WebCo proudly announces its 2020-2021 Season. It promises to be an adventure, and we are eager to pursue it together. Given the current global health crisis, we embrace TBD as a new type of challenge. Our venues, our dates, our ways of reaching audiences have adapted to changing conditions. This page reflects the most recent information. Now, more than ever, we need to collaborate, to explore big ideas, and to make theatre.

In an attempt to regulate water consumption, Urinetown has outlawed the use of private toilets. The citizenry must use public, pay-per-use amenities owned and operated by Urine Good Company, a malevolent corporation run by the corrupt Caldwell B. Cladwell. 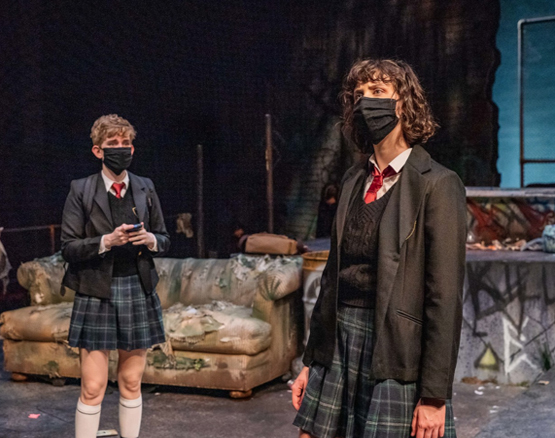 After school, seven teenage girls convene in an abandoned lot to perform a play. They drop their backpacks, transform their uniforms, and dive into a DIY retelling of Macbeth. As the girls conjure kings, warriors, and witches, Shakespeare's bloody tale seeps into their reality. Mac Beth recontextualizes a classic text to expose the ferocity of adolescence and the intoxicating power of collective fantasy.

An Iraq Veteran and former addict find solace in an online chat room as he struggles to reconnect with his mother - herself a former heroin addict. Winner of the Pulitzer Prize for Drama, Water by the Spoonful is an uplifting and heartfelt meditation on broken lives, forgiveness, and the strength to carry on.

A line from this new play, created and set in our home city of Saint Louis: "Mike Brown's story doesn't stop on Canfield Drive. Mike Brown's story continues on and challenges us to imagine the impossible. To live up to the ideals of our forefathers and finally have liberty and justice for all." 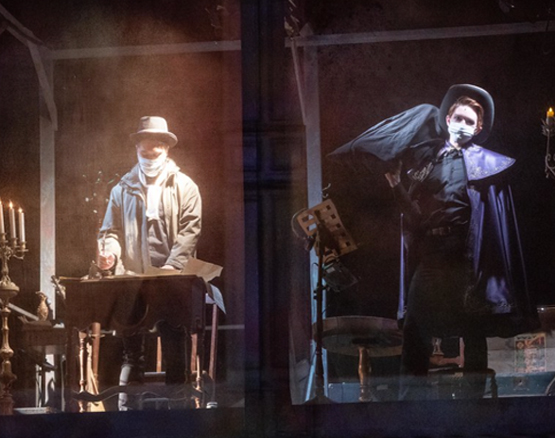 The Living
By Anthony Clarvoe

A story about the bubonic plague, this metaphor about the AIDS crisis begins with a note from the playwright, a note that starkly reminds us of the play's relevance today: "Throughout the action, until the very end, no one approaches within arm's reach of anyone else. The exception is Herman, and only when he wears protective clothing. No object is handed directly from one person to another. Everyone on stage is isolated in space." 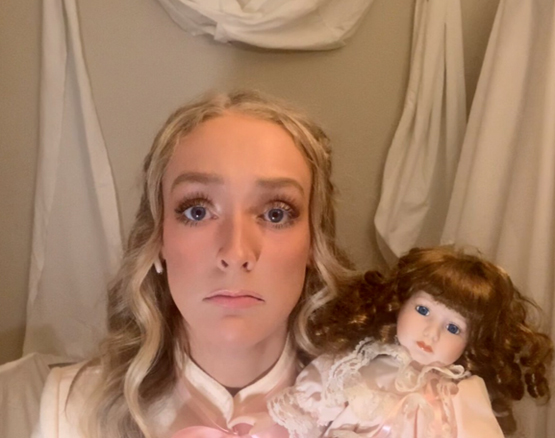 A chorus of women sing "Let this be day one, may it mark the dawning of the end of complacency and silence, of this madness and this violence, and we'll be heard and seen, and we'll be found!" Set against the 1893 World's Fair in Chicago, this true crime musical brings WebCo alum Vanessa Claire Stewart back home. We are delighted to stage the newest version of Deadly and give the musical its college premiere.