Beyond Conversation: Driving Our Future

Join us for a powerful and insightful conference featuring nationally renowned speakers, lectures and panel discussions designed to share experiences, research and emerging trends. We are proud to announce the following keynote speakers:

Charlotte Clymer is the former press secretary for rapid response at the Human Rights Campaign, the nation’s largest civil rights organization dedicated to advancing lesbian, gay, bisexual, transgender, and queer (LGBTQ) equality. Her work has been published in the Washington Post, NBC News, GQ, the Independent, Quartz, Dame Magazine, and others.

Watch: Clymer interviewed by Mike Bush of NBC affiliate KSDK 5 on Your Side

Patrisse co-founded the global Black Lives Matter movement in 2013 after sparking the viral Twitter hashtag. The movement has since expanded into an international organization with dozens of chapters around the world. Cullors is also author of When They Call You a Terrorist: A Black Lives Matter Memoir, a New York Times bestseller,

LISTEN: KMOX interview with Ferguson Mayor Ella Jones, who will receive the Champion For All award at the conference 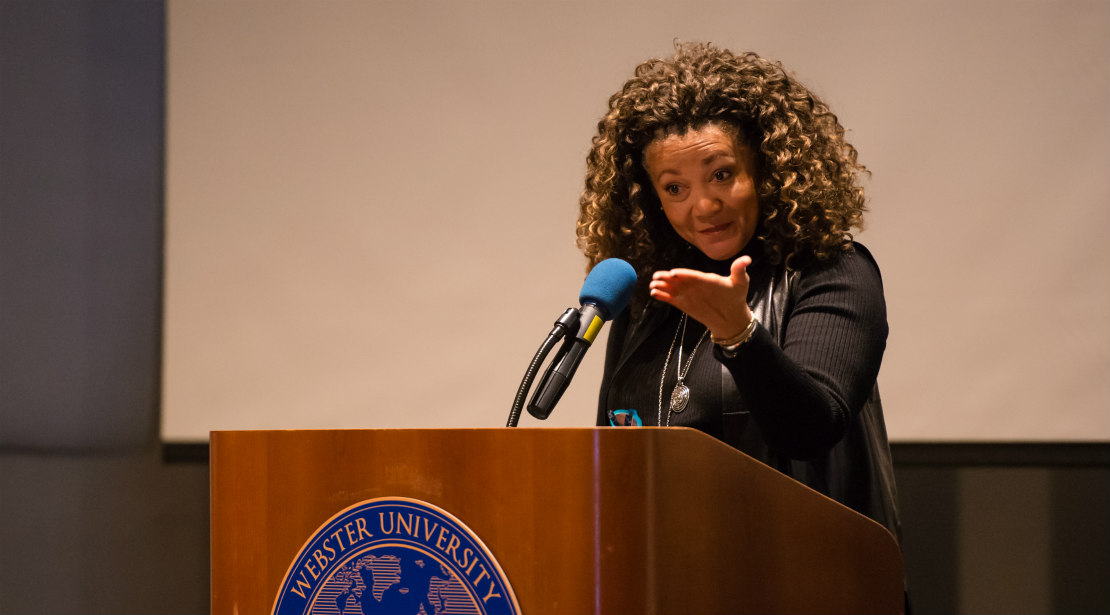 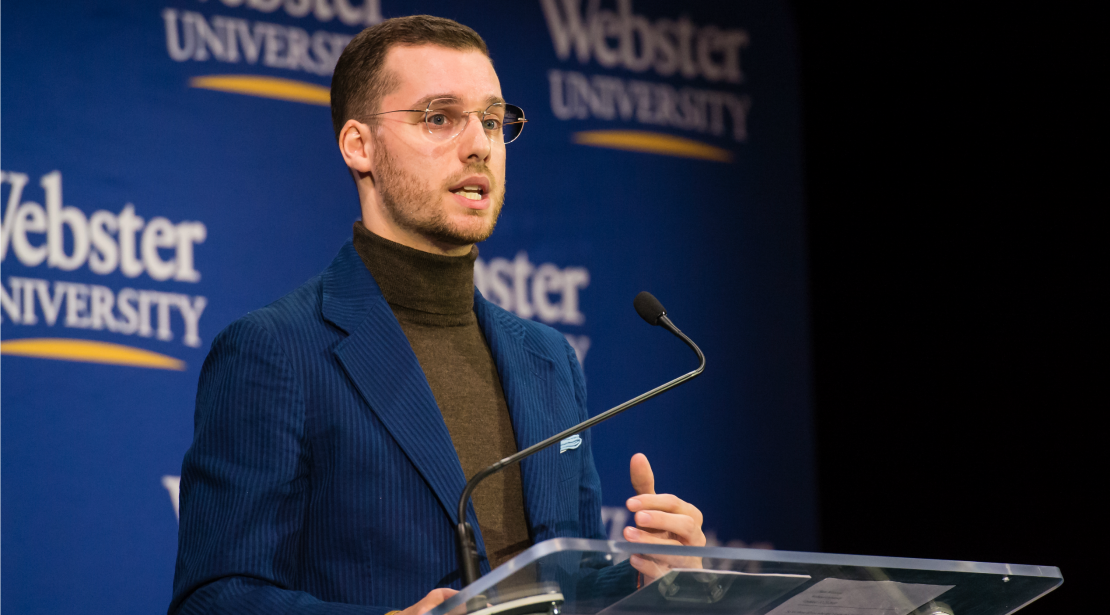 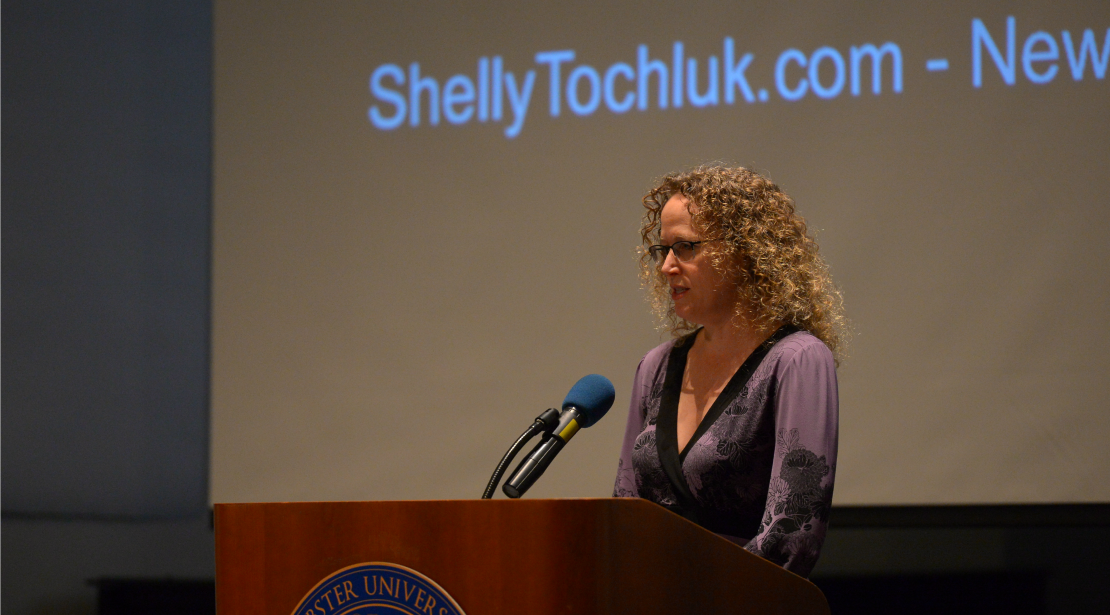 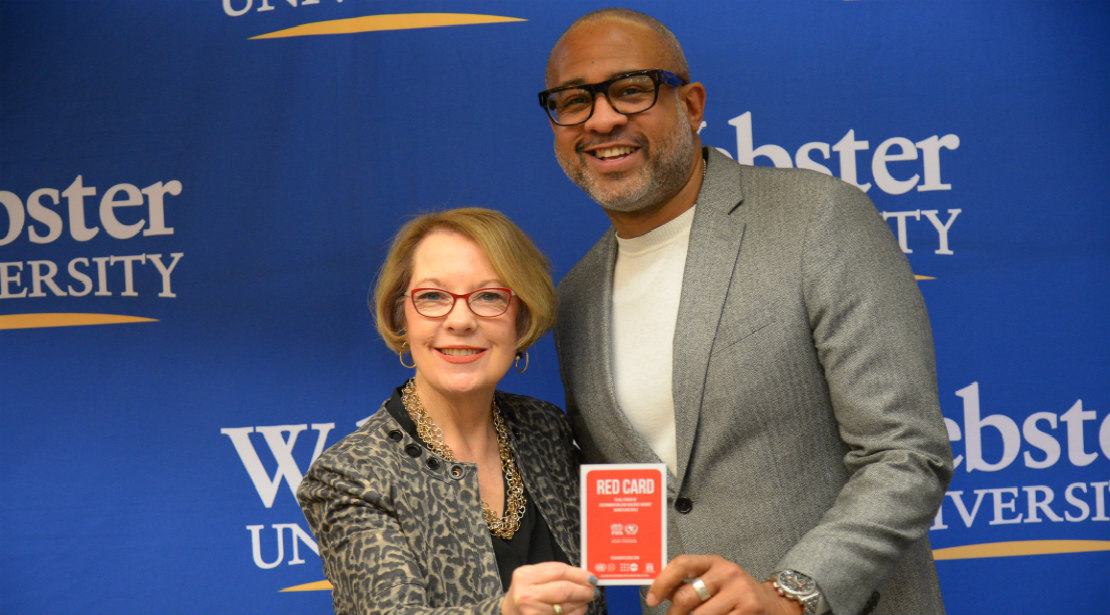 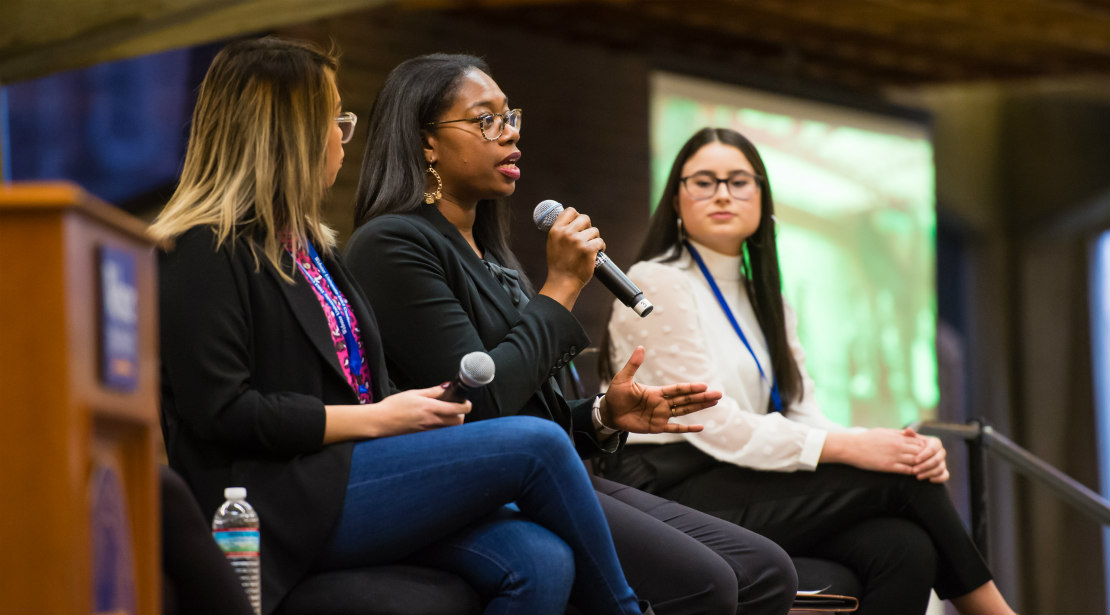 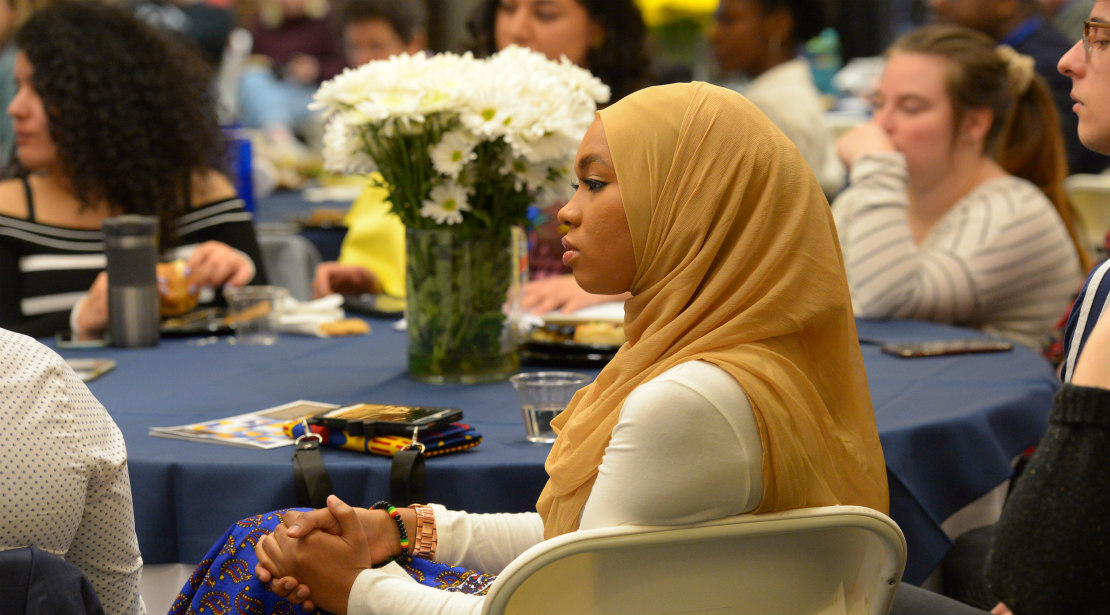 At Webster University, we embrace all human differences while building upon our commonalities as people. Read more about our commitment to diversity, equity and inclusion.