Our community at Webster University believes transformative academic experiences begin with prioritizing research, technology, and accessibility. At Susan Polgar Institute for Chess Excellence (SPICE), we believe college chess is the critical component that merges these necessary components with skill.

By working and assisting one another, we have become a premier center for chess education and outreach.

For further information, email Annastasia Wyzywany at chess@webster.edu or call 314-246-8075. 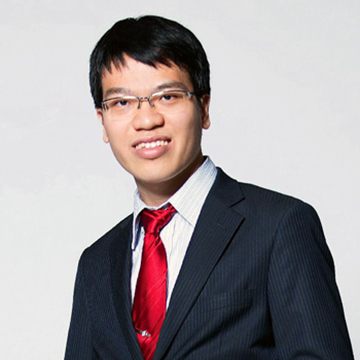 A Chesterfield resident, Le is originally from Vietnam, where he was honored by Forbes Vietnam as 30 under 30 (2015). Le became a Chess Grandmaster at 15 years old and has been the No. 1 ranked chess player in Vietnam and Southeast Asia since 2009. He is currently the No. 20 ranked chess player worldwide.

Le previously served as captain of the top-ranked Webster chess team (2015 to 2017), coached by retired Susan Polgar who founded the SPICE Institute.

At Webster, we welcome those students interested in competing in local, national, and international chess tournaments to apply for our scholarships. Those students wanting to apply must be at the main campus (Webster Groves/St. Louis, USA) and should do so by the Friday before the term begins.

This is a regular update of significant mentions of Webster University in the news media. This dispatch includes Professor...