Join Us at Webster

An animator is both a storyteller and an artist. Exercise your skills making images move, not just on the screen, but in the hearts and minds of your audience.

Webster's animation programs give you a strong foundation in the techniques of hand-drawn and computer animation, the technology that powers today's cutting-edge animated content, and the theoretical knowledge that will grow your artistic perspective. Our students synthesize theory and practice to create vibrant animated content with a global viewpoint. You will gain insight and mentorship from our practitioner faculty.

The BA in Animation prepares you for a career in independent and commercial animation. You will develop a broad range of expertise in animation arts including 2D and 3D character animation, game art, comics, concept art, and character design.

Webster University is ranked #21 for its Bachelor of Arts in Animation program in the United States for 2022 by the Animation Career Review, an online resource dedicated to providing aspiring animation students with information on the best schools in the field. Webster’s Animation program is also ranked #19 in the Midwest and #2 in Missouri.

“Everything’s so personal here, and my classes, despite having other students, always feel one-on-one for me. I feel secure with my future in this field. I'm honestly super glad I came here instead of a bigger school in a bigger city.”

In your time at Webster, you will make and distribute your own animations, develop an individual style and voice, work in a welcoming and creative studio environment, and graduate with a comprehensive portfolio of independent artistic work. 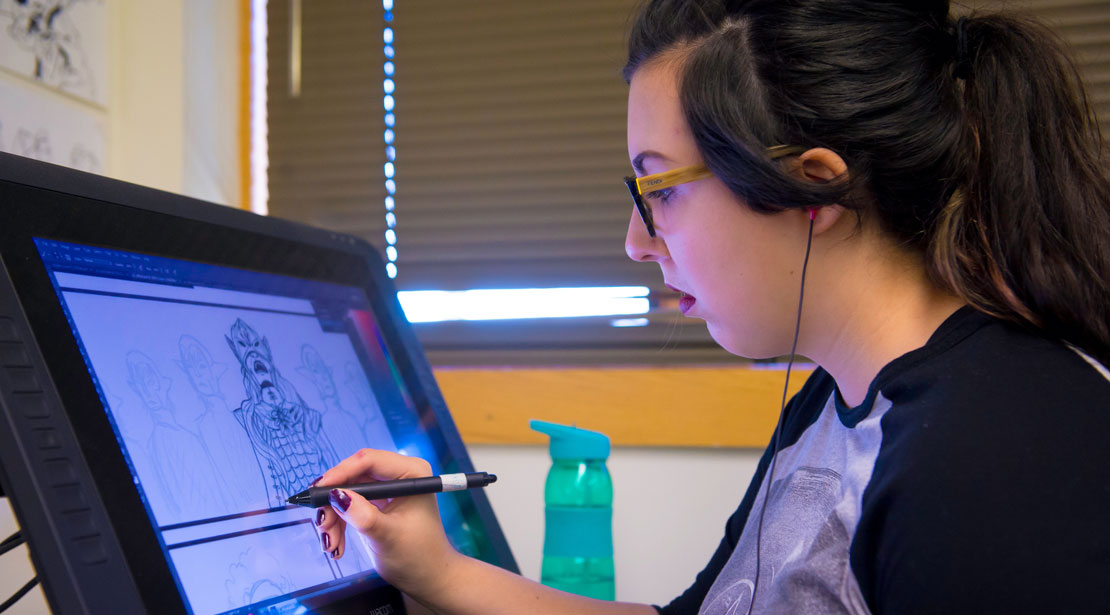 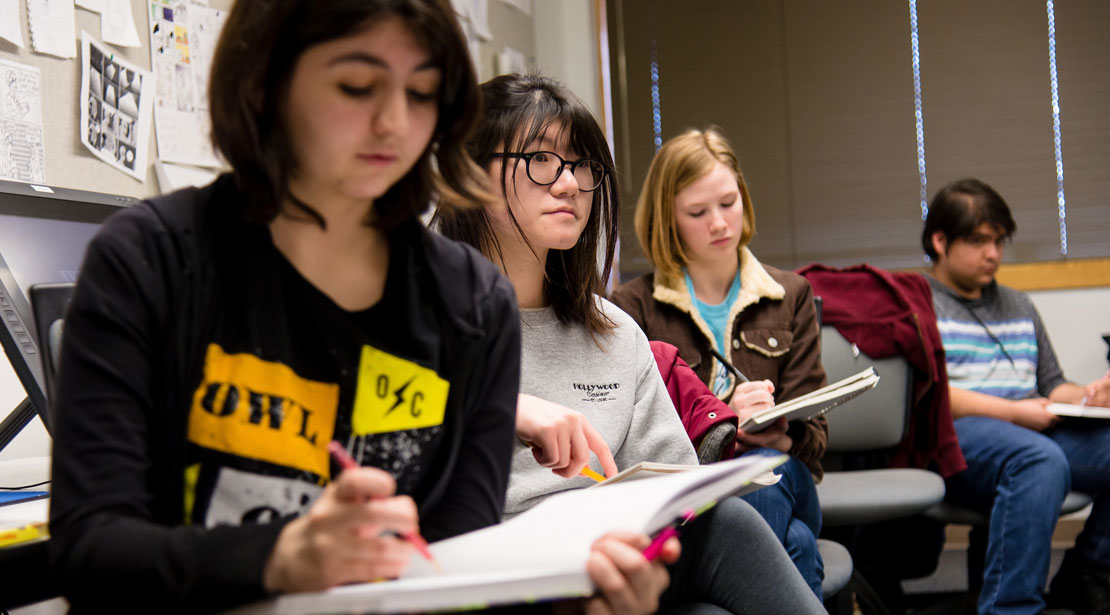 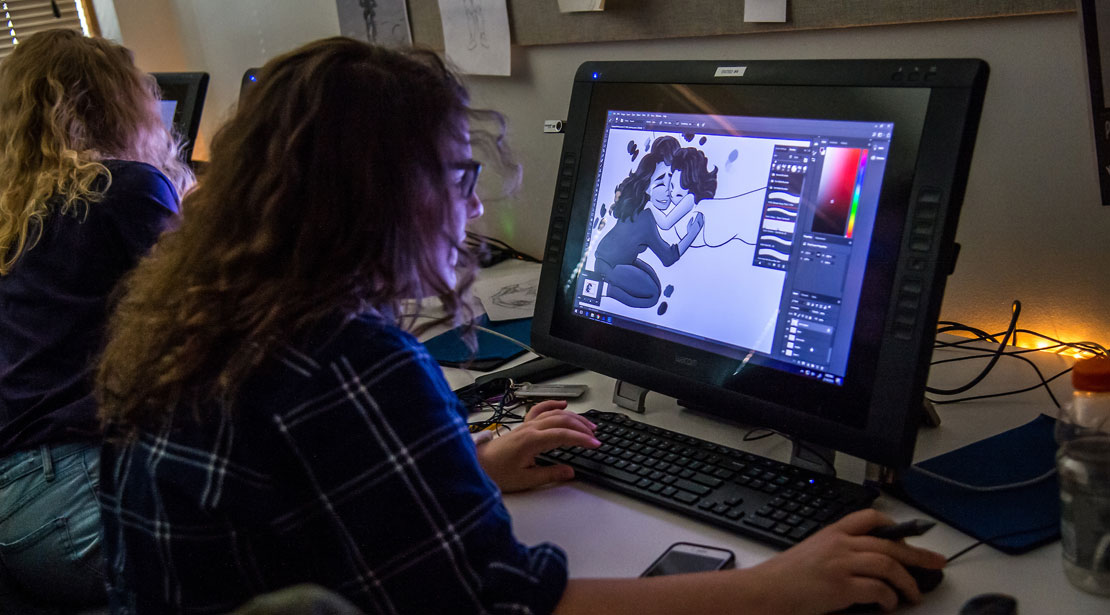 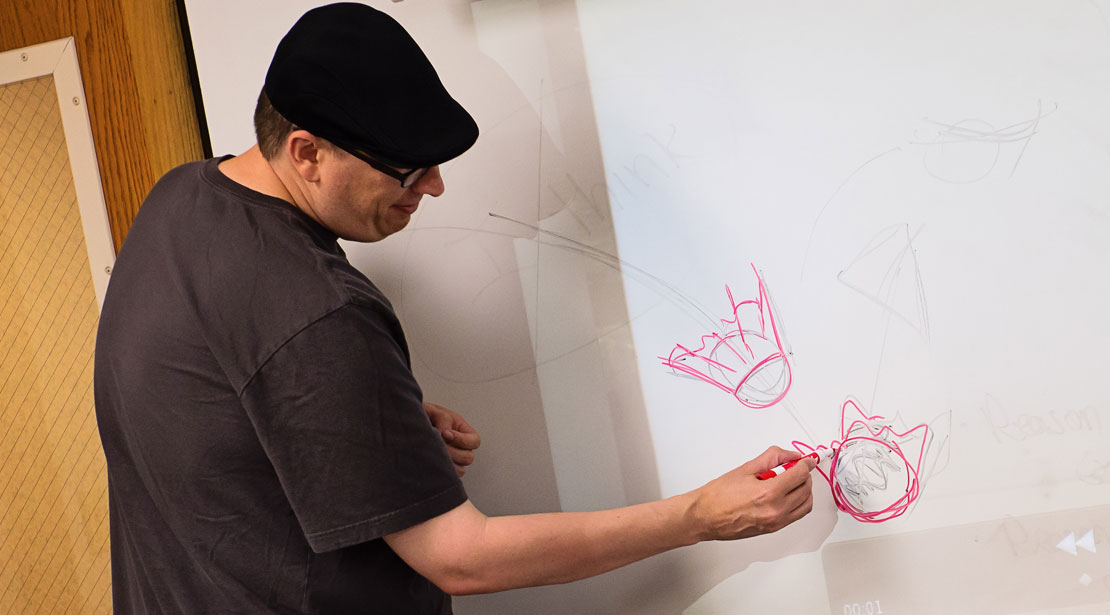 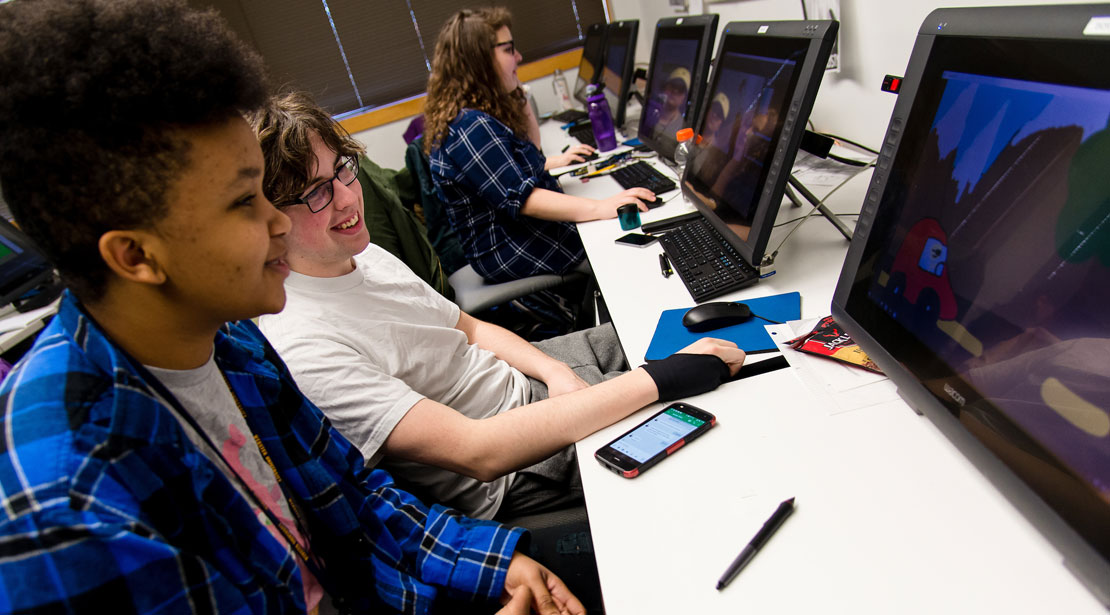 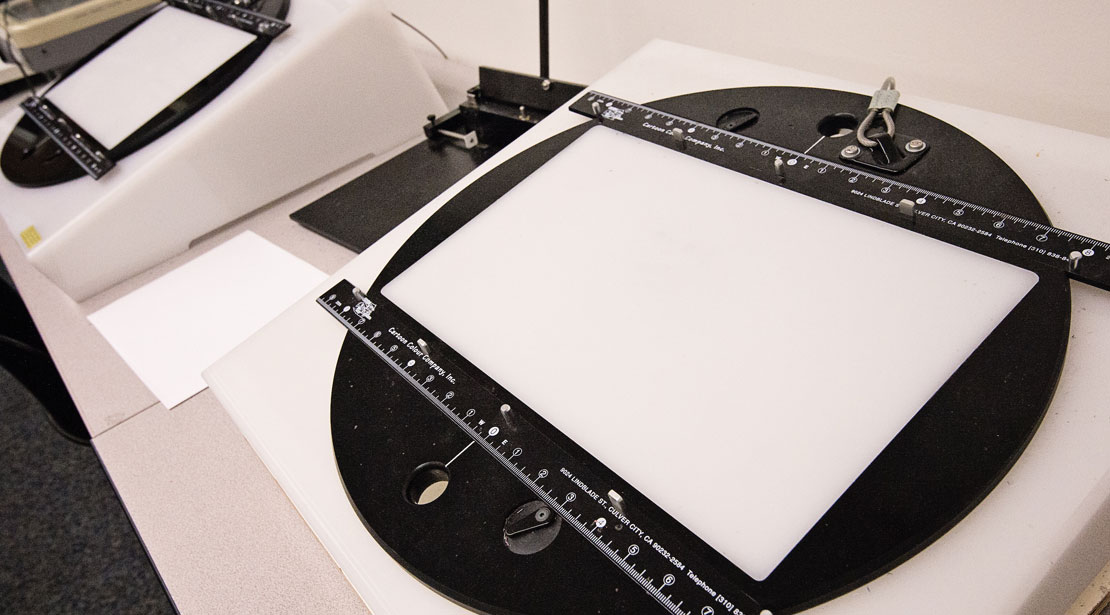 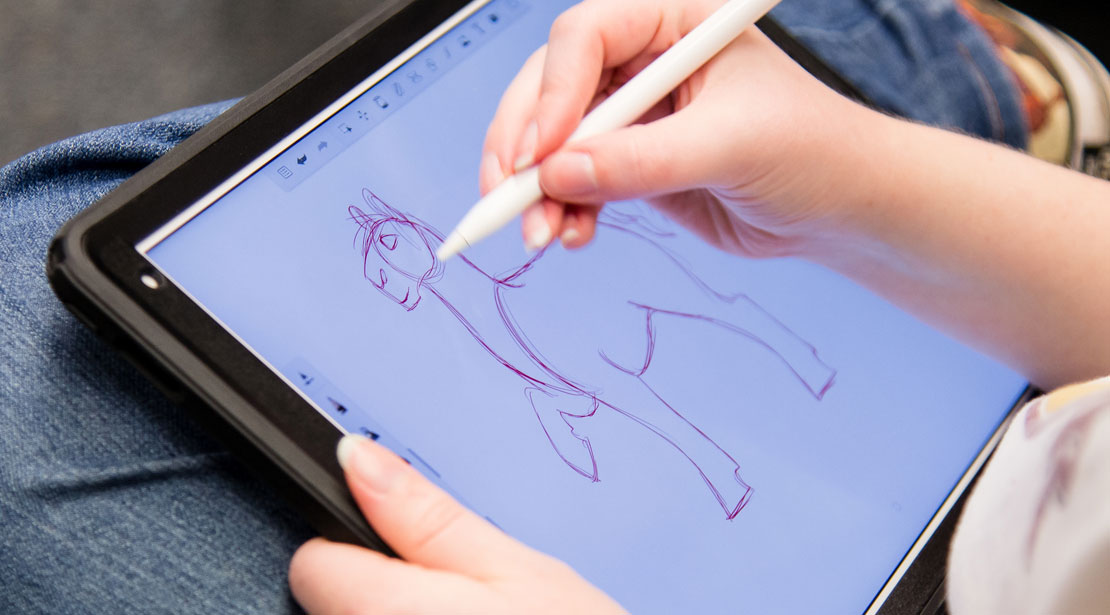 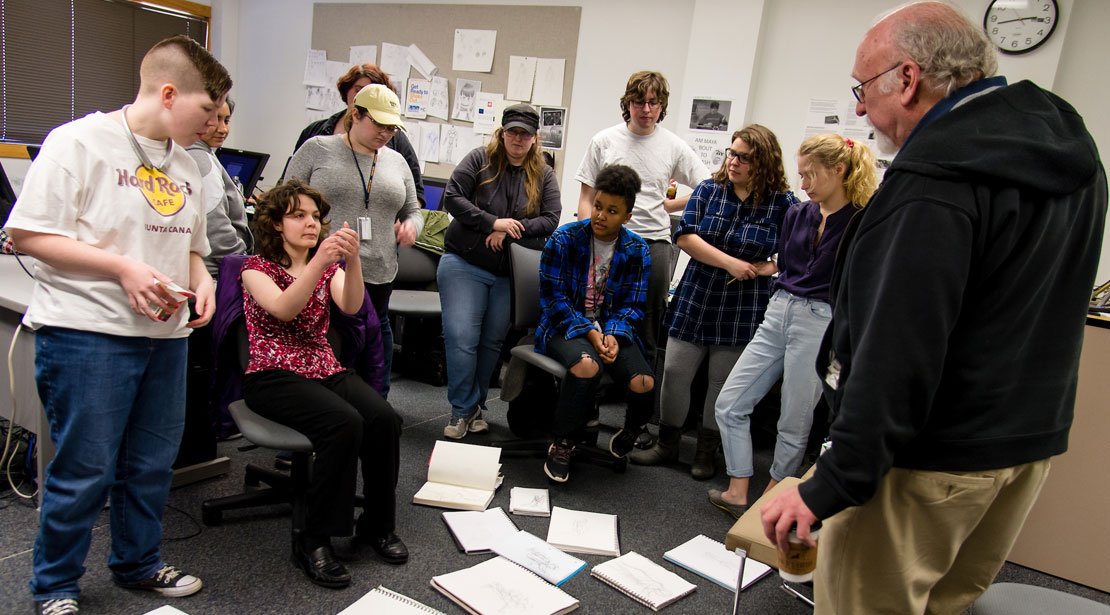 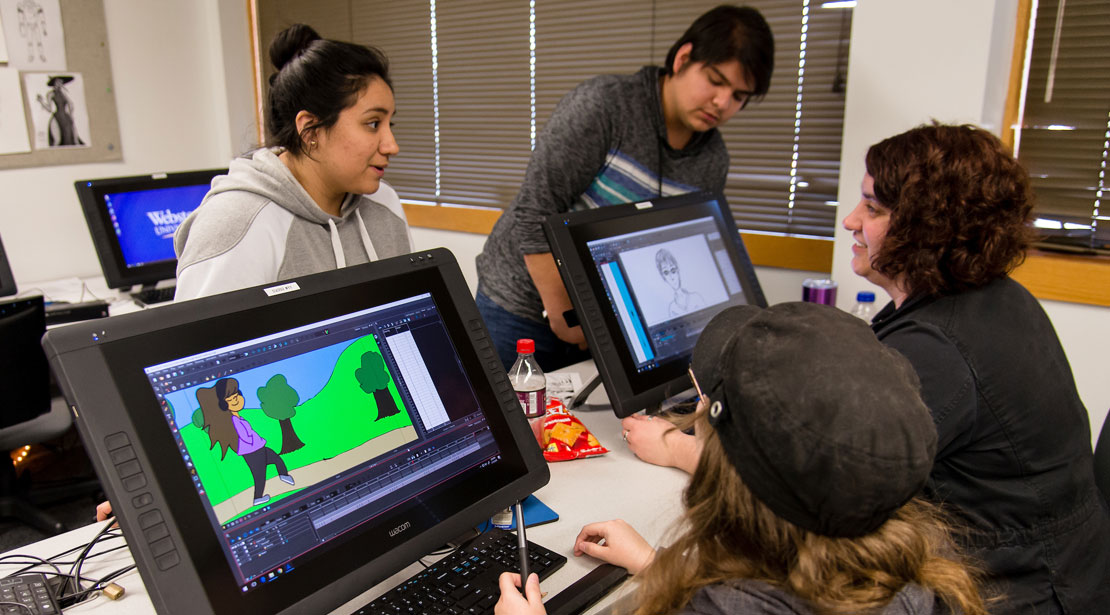 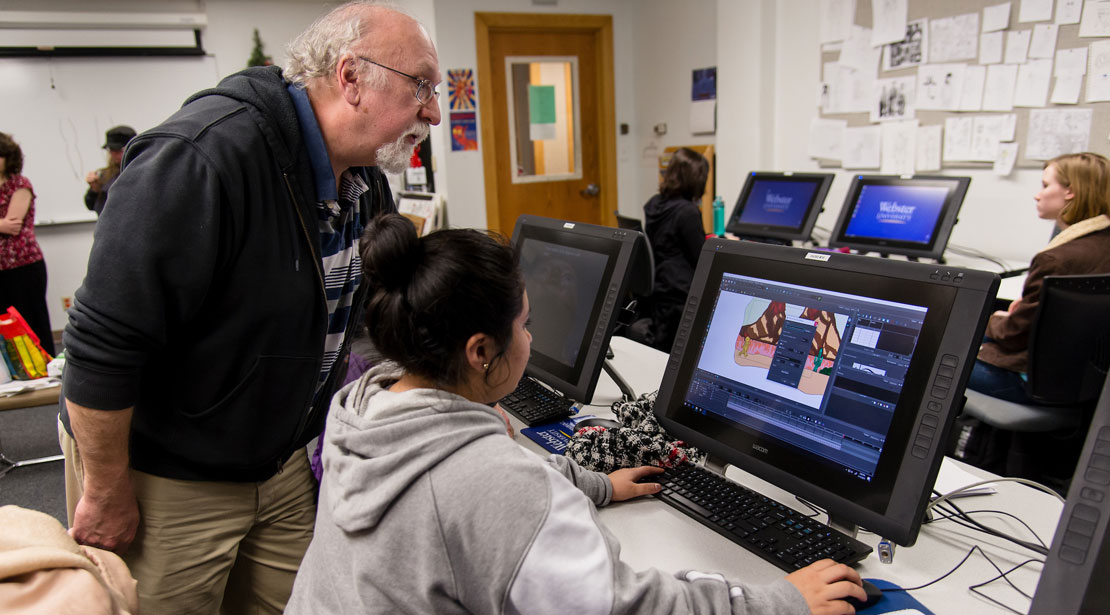 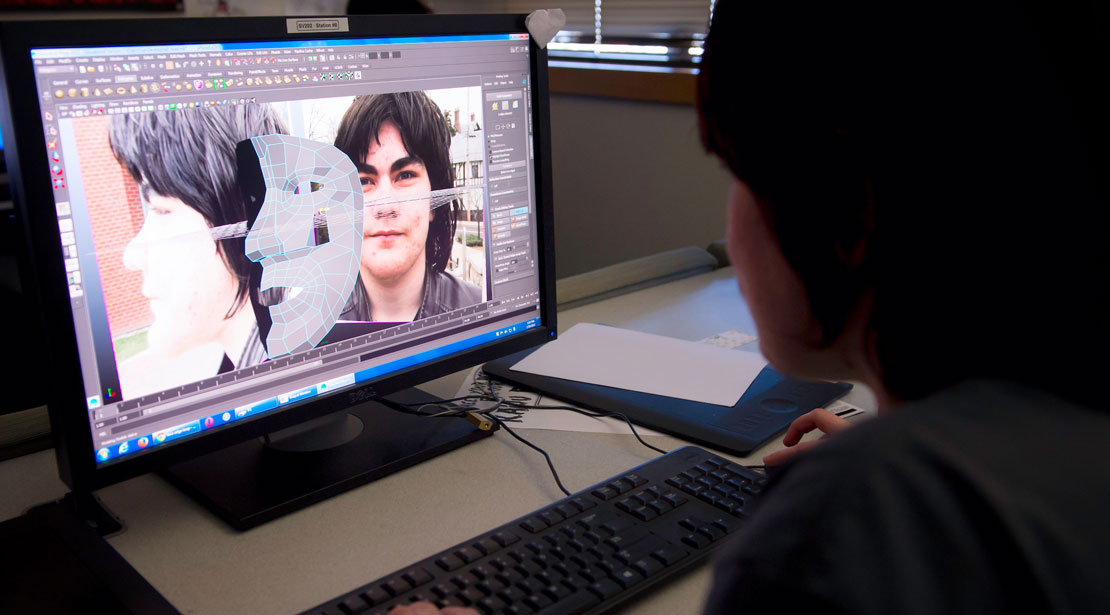 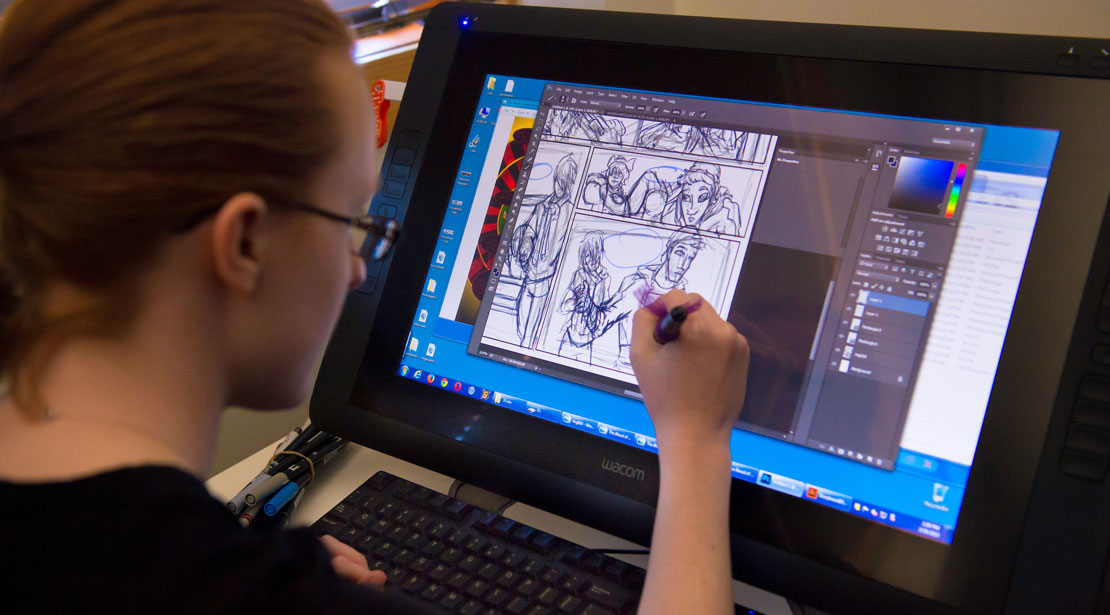 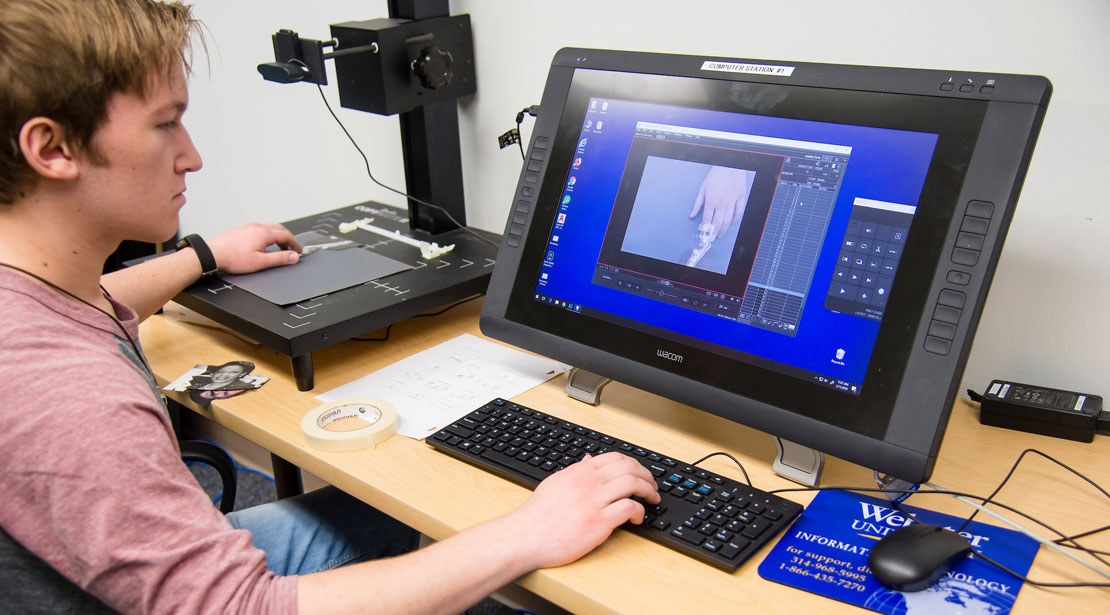 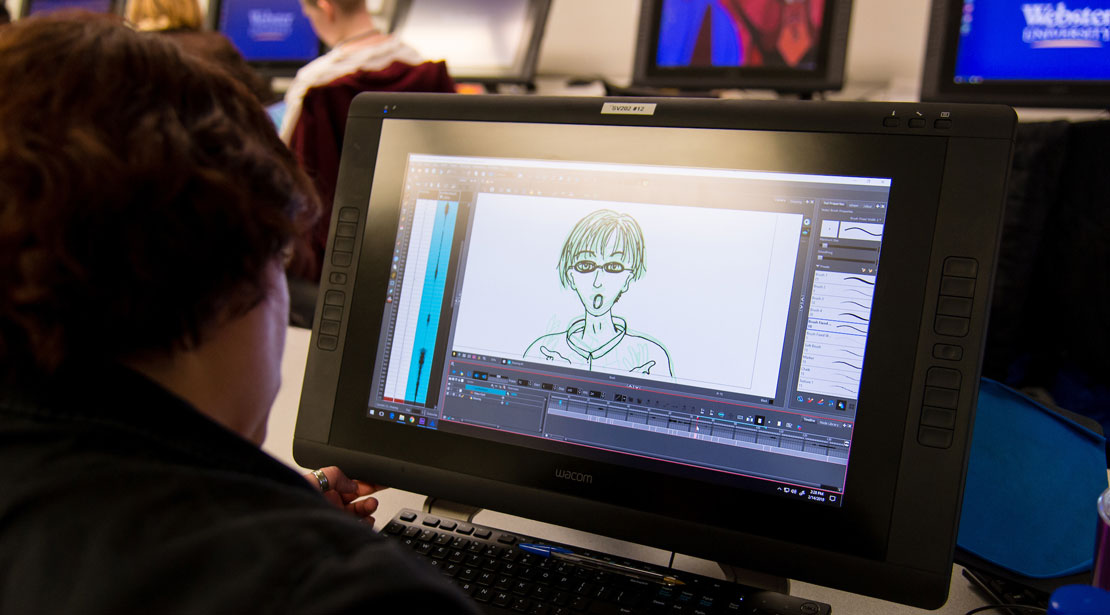 The Festival is an event designed to promote student work. We want to allow students and the greater community to enjoy art in an all-encompassing virtual event. With independent films and animation, professional speakers, and local companies we will provide a day full of exploration and entertainment in the world of film. The three core outcomes of the festival are competitive success, inspiring creativity, and creating a strong community network.

Webster alumni have worked on films, television, video games, and animations, such as Frozen, The Avengers, Raya and the Last Dragon, Rogue One: A Star Wars Story, Moana, Doctor Strange, Zootopia, Game of Thrones, Dune, Hotel Transylvania, The Wolverine, Godzilla: King of the Monsters, Guardians of the Galaxy, How to Train Your Dragon, Captain America: The Winter Soldier, Kung Fu Panda 3, King Kong, Star Wars: Episode I – The Phantom Menace, The Spongebob Movie: Sponge Out of Water, Pacific Rim, Apollo 13, Beowulf and all three installments of the Lord of the Rings.

“I enjoyed how relatable and knowledgeable all the students and faculty are [at Webster]. I also liked the easy access to ... programs and lab facilities.”

Find out more about the overall curriculum, electives, learning outcomes and more.

Discover the Department of Media Arts

Explore our catalog for more details about courses, modalities and admission requirements for the bachelor’s in Animation.

This program is offered only at Webster Groves, Missouri campus.

Explore some of our student animation reels in this YouTube playlist.

Get to know the faculty and staff of Webster University's School of Communications.

Explore Our State-of-the-Art Facilities and Equipment

Get Started on Your Program

Take the next step toward earning your degree. We are here to help.

Learn more about our academic programs and our main campus and locations.

Connect with our admissions counselors and academic advisors.

Apply to Webster and take the next steps for financial aid and scholarships.

Connect with the School of Communications

Webster University’s Animation Program Ranked Among the Top in the U.S.

Tonight at 7:30pm in the Winifred-Moore Auditorium, the Webster University Film Series presents Frankenstein. In James...